Notify me when this product is available:

1. Highly Support for iOS/Android/PC/Switch: The GameSir G4 pro's chip has been upgraded and is compatible with more platforms.
2. Magnetic ABXY Fits Switch Layout perfectly: Allows you to change the ABXY layout at will for different gaming platforms.
3. Six-Axis Gyroscope Makes Precise and Stable Control: It supports motion control and is also more sensitive in recognizing the player's movements.
4. Supports Apple Arcade and MFi Games: Now gamers can use the G4 pro gamepad to play Apple arcade games and other MFi certified games.
5. Soft Rubber Grips: The GameSir G4 pro's grip has a non-slip, comfortable texture that prevents the player's fingers from slipping off and significantly reduces grip fatigue.
6. Metal Plating Buttons: By plating the surface of the GameSir G4 pro's shoulder buttons with a layer of metal, it enhances their durability and allows these shoulder buttons to become more resistant to sweat and corrosion.
7. Asymmetric Motor: Whether you're jumping, crouching, or climbing, it provides the right feedback at exactly the right time.
8. Turbo Key: Let the enemy have no room to escape. Set up the turbo function of the GameSir G4 pro in advance and trigger it as soon as your enemies show up, with fast combos that will keep them at bay.
9. Screenshot Key: The GameSir G4 pro has a screenshot button to capture your most funny and memorable gaming moments.
10. 800 mAh Polymer Lithium Battery: The large capacity of 800mAh and the power consumption of its chip guarantee a great wireless gaming experience for gamers. 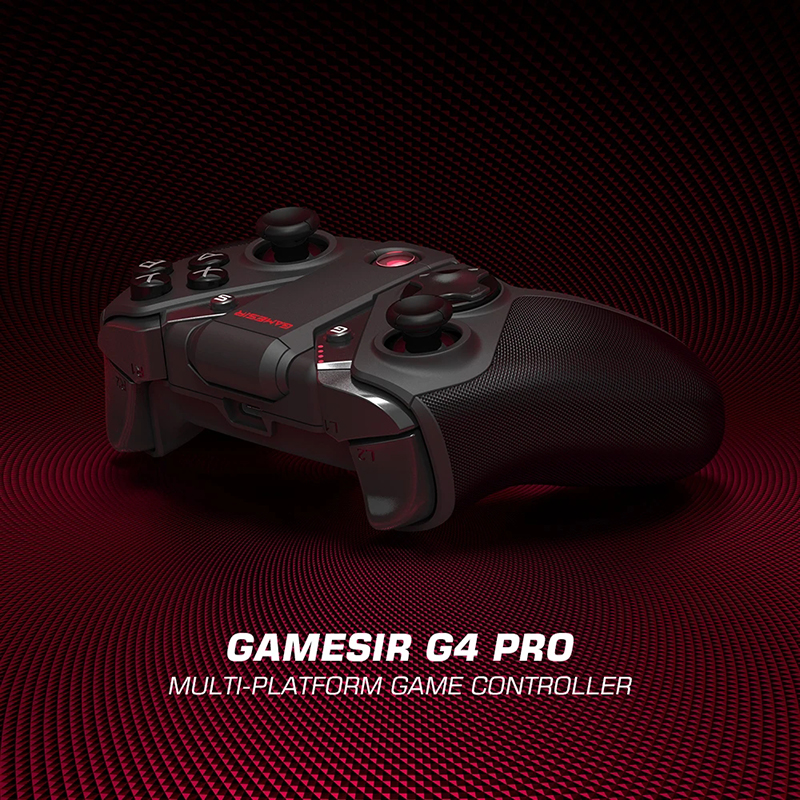 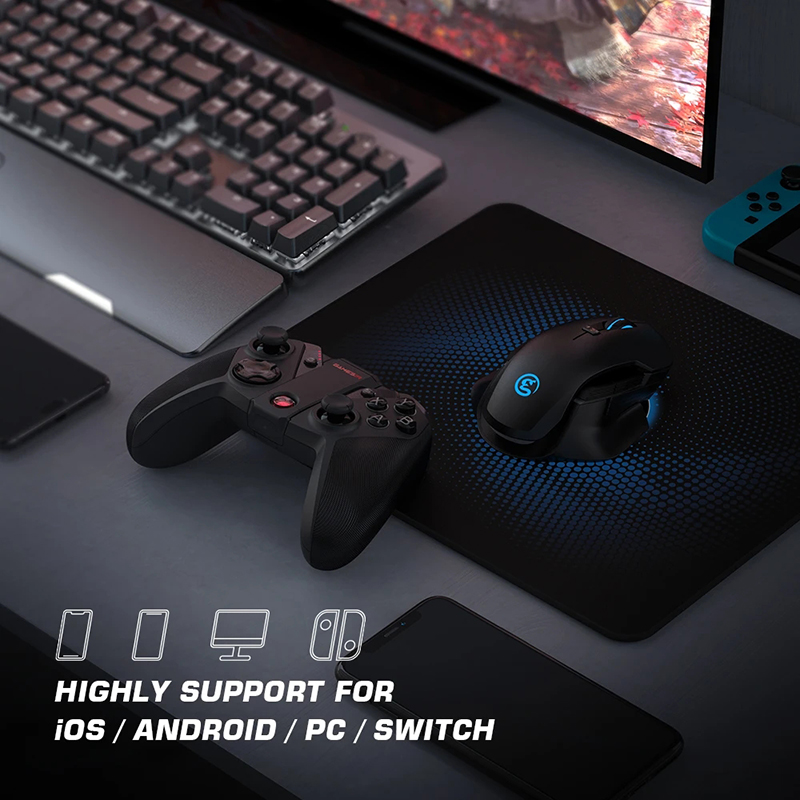 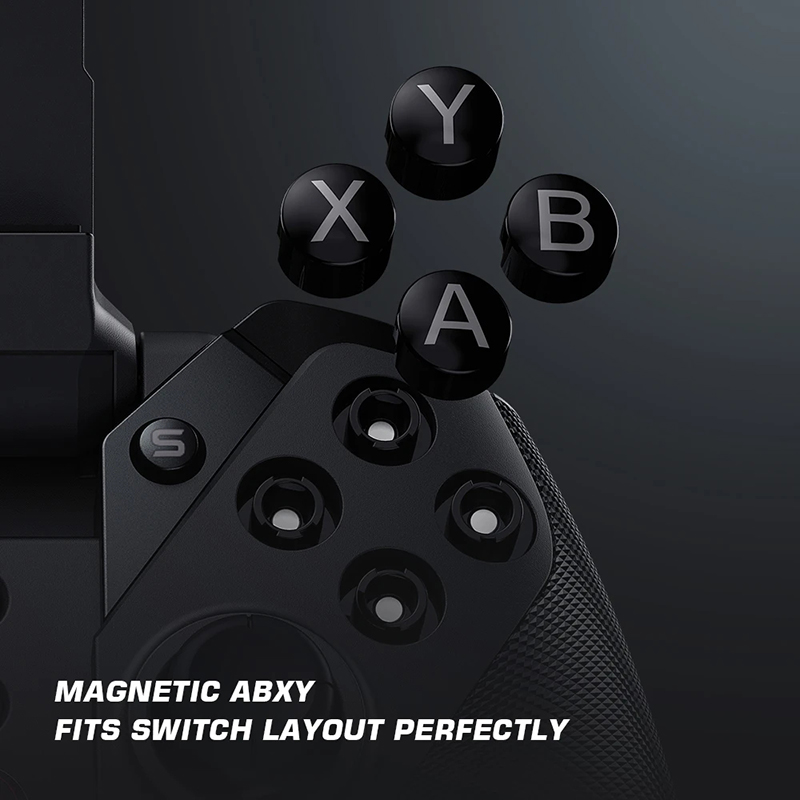 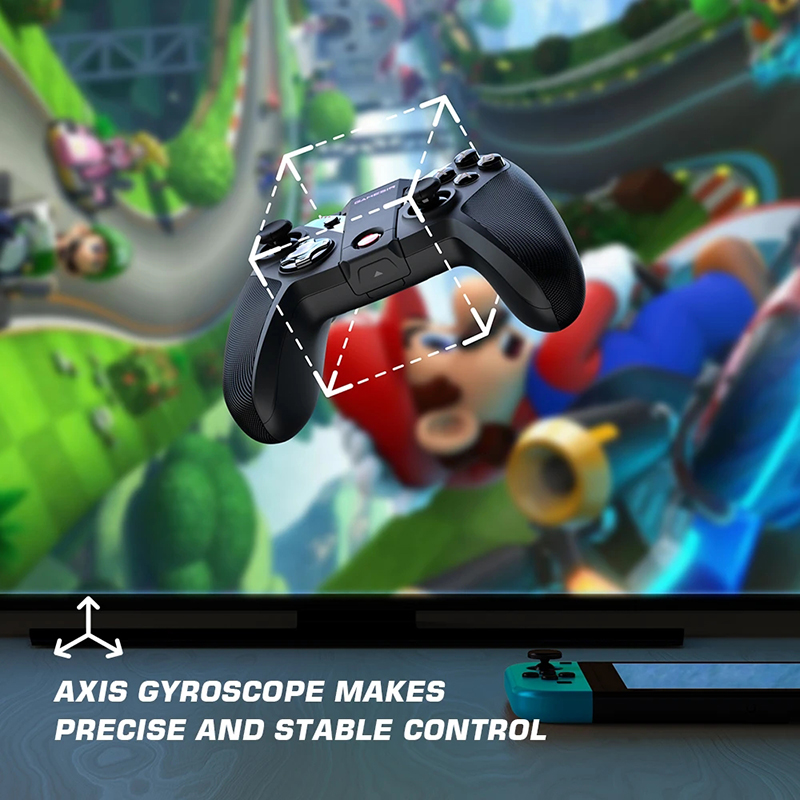 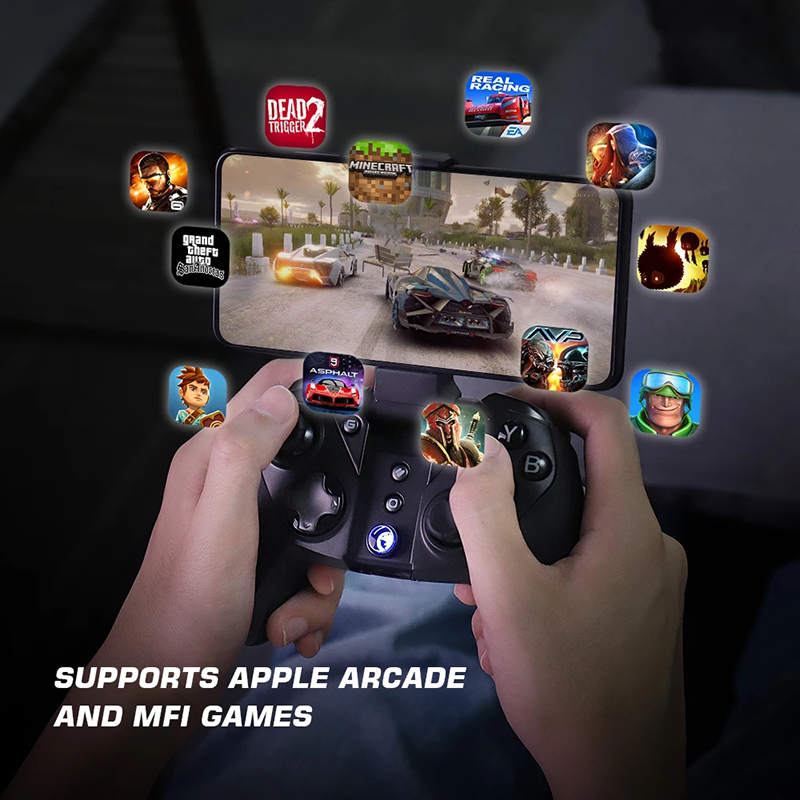 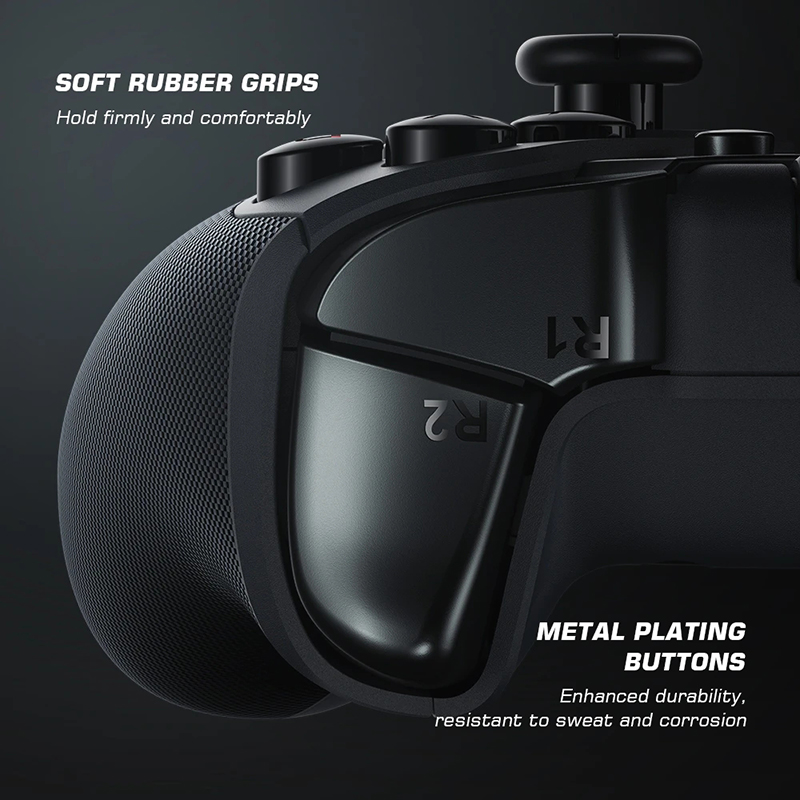 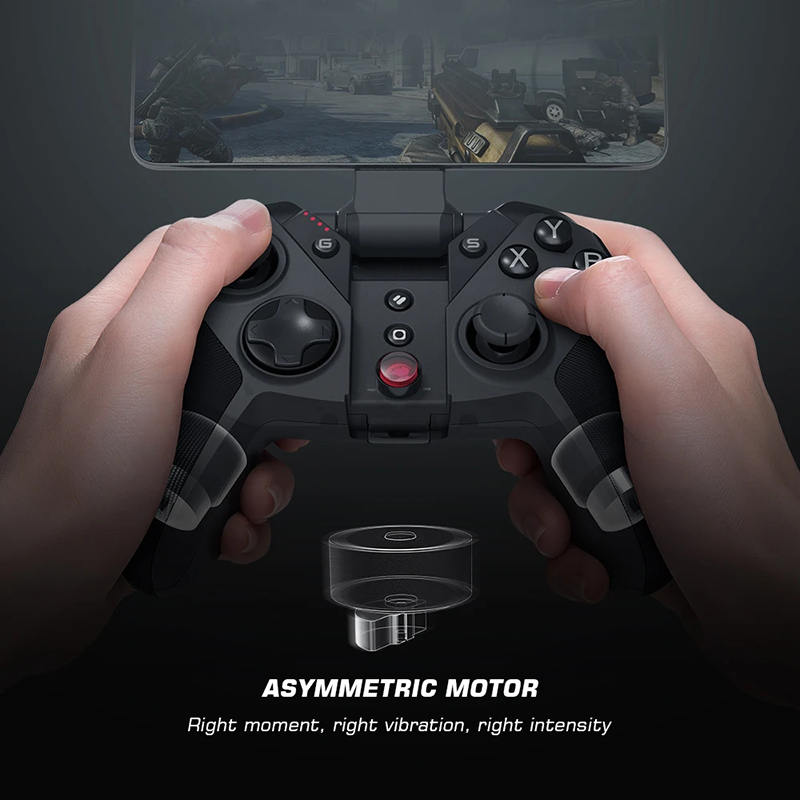 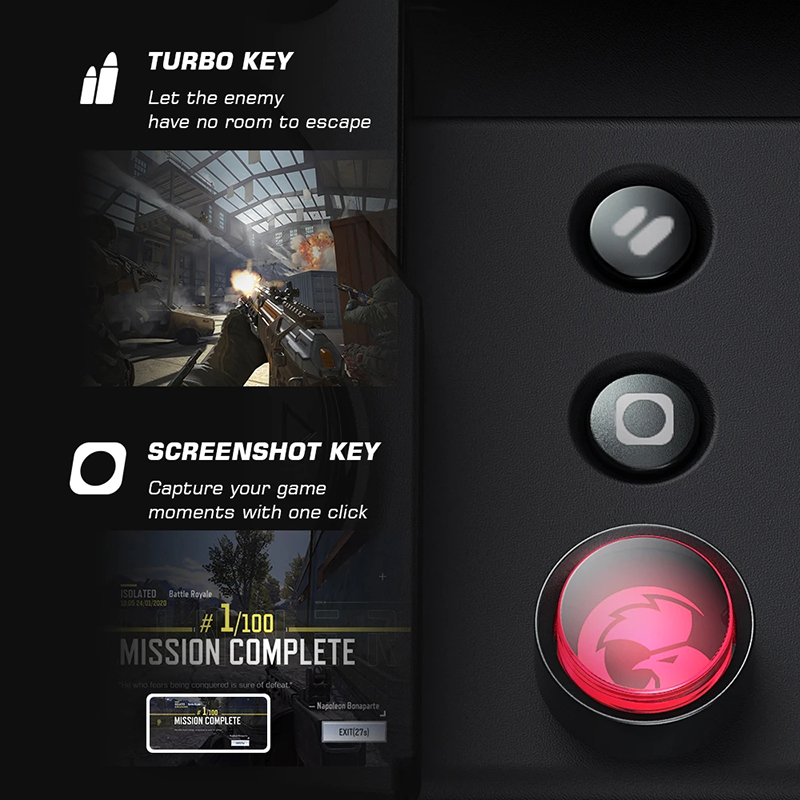 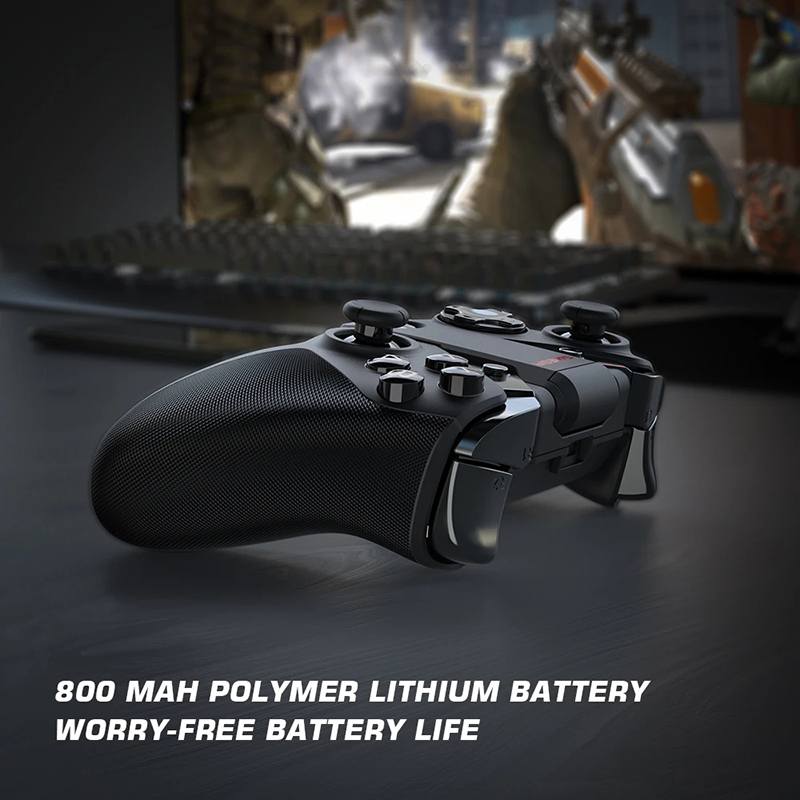 Ask about this product

Your bag is currently empty.

Continue shopping
Your Bag
×
Someone purchased a BuyPluss
23 minutes ago
from Melbourne, Australia